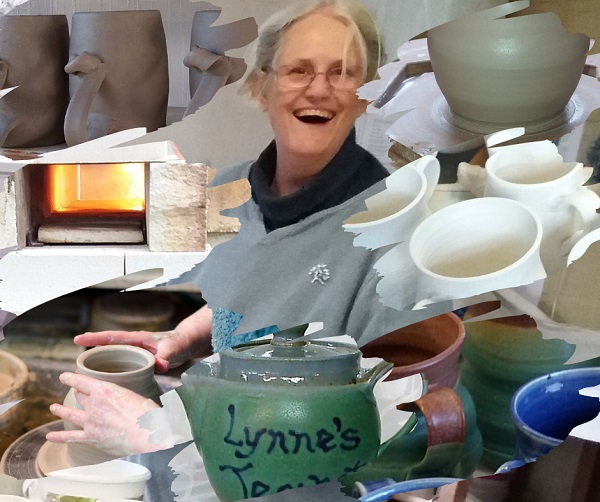 I walked into a pottery in 1996 and twenty-four years later, I am the owner/potter of this pottery, the Findhorn Pottery.

I came to Findhorn to participate in a three-month arts course which included a month in the pottery. Never having experienced clay before, as soon as I touched it, I was smitten. I abandoned all the other workshops on the course and I immediately apprenticed myself to the then potter.

I never went home and instead became the Findhorn Potter.

Initially I was drawn to the process of making called pinch potting, holding a ball of clay in one hand and slowly shaping it into a pot by “pinching” it with the other hand. I just loved the slow meditative feeling of this technique. I did nothing else for seven years, just pinching.

Eventually a “heart to heart” with my mentor convinced me that I really needed to learn to throw on the potters’ wheel. The initial resistance wore off after I finally managed to the master the first step of this difficult technique – learning to centre the clay.

Now I love it and it is my favourite technique for making domestic pottery which so inspires me.

I love making everyday objects. They may be considered mundane, but I only see beauty.

Beauty in the mundane has become my mantra.

You can SHOP online from ETSY. 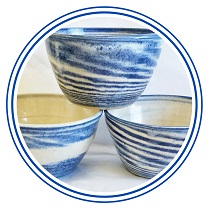 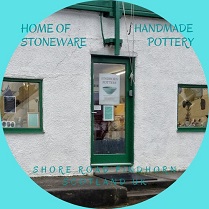 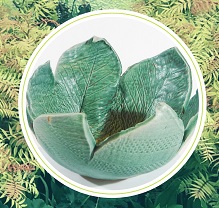 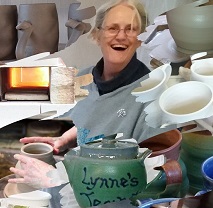